This page gathers some of the meetups - conferences - hackathons I took part in. 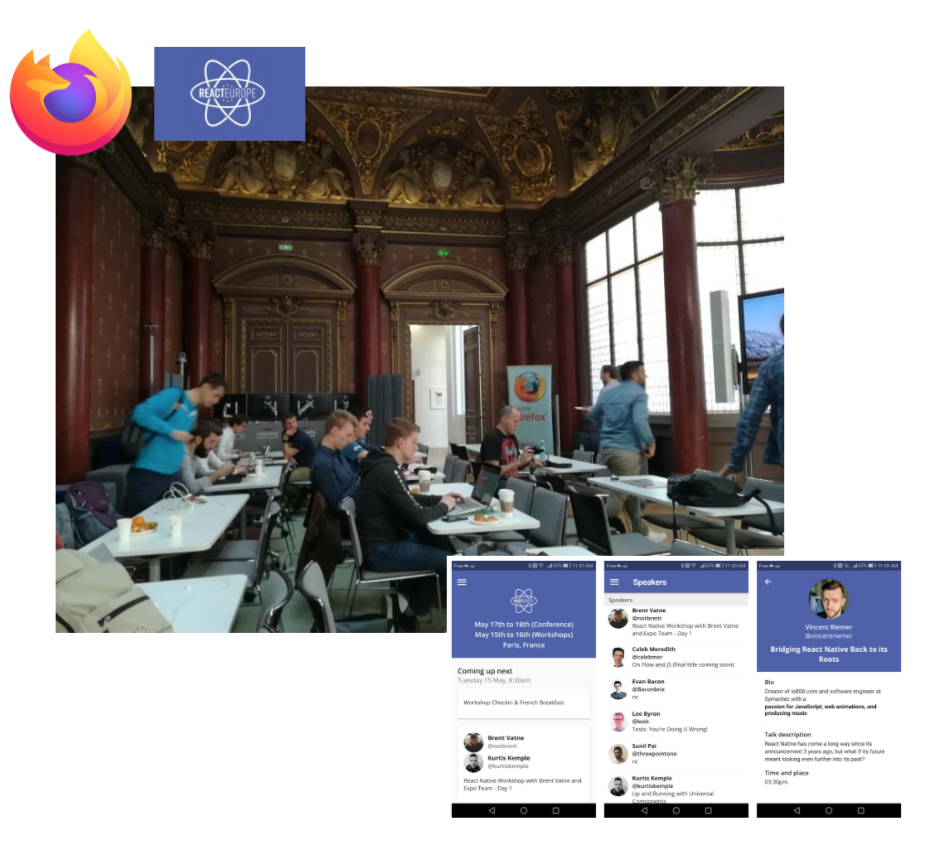 During this hackathon we had to resolve issues related to the React-Europe mobile application. 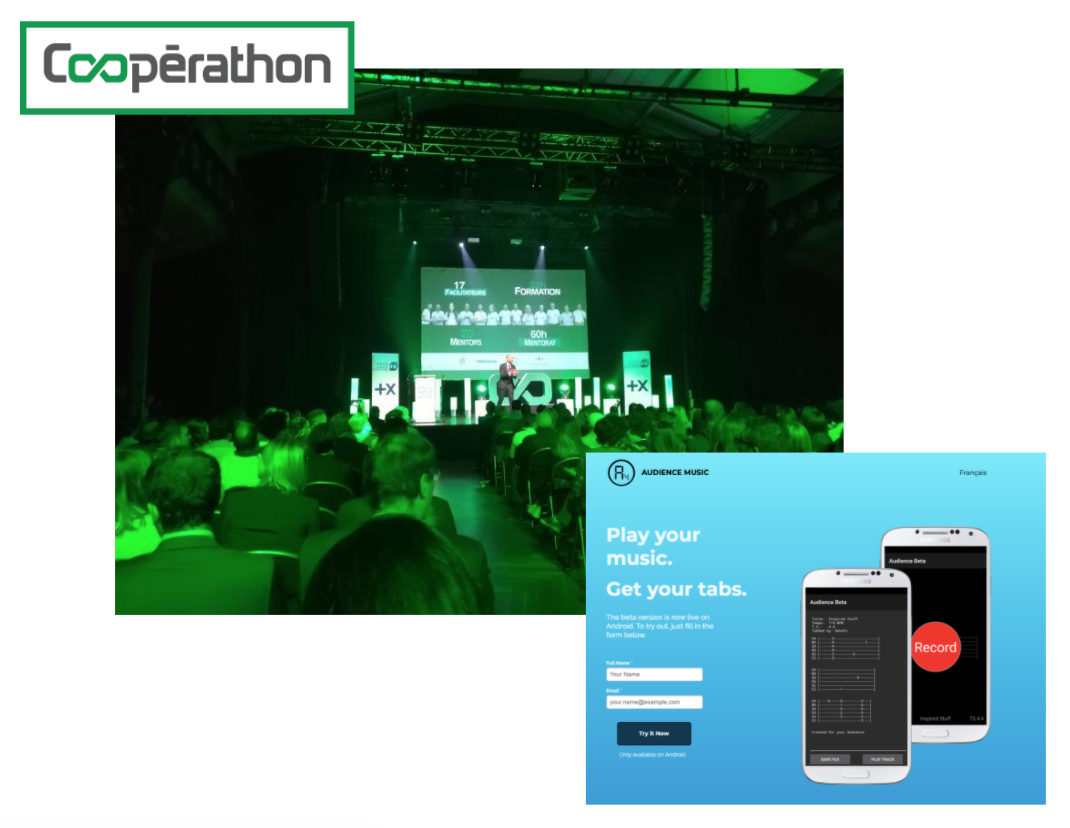 As part of the 2018 Cooperathon under the “Education” thematic, I was tasked with my Canadian team to develop a musical creation app: audiencemusic.com 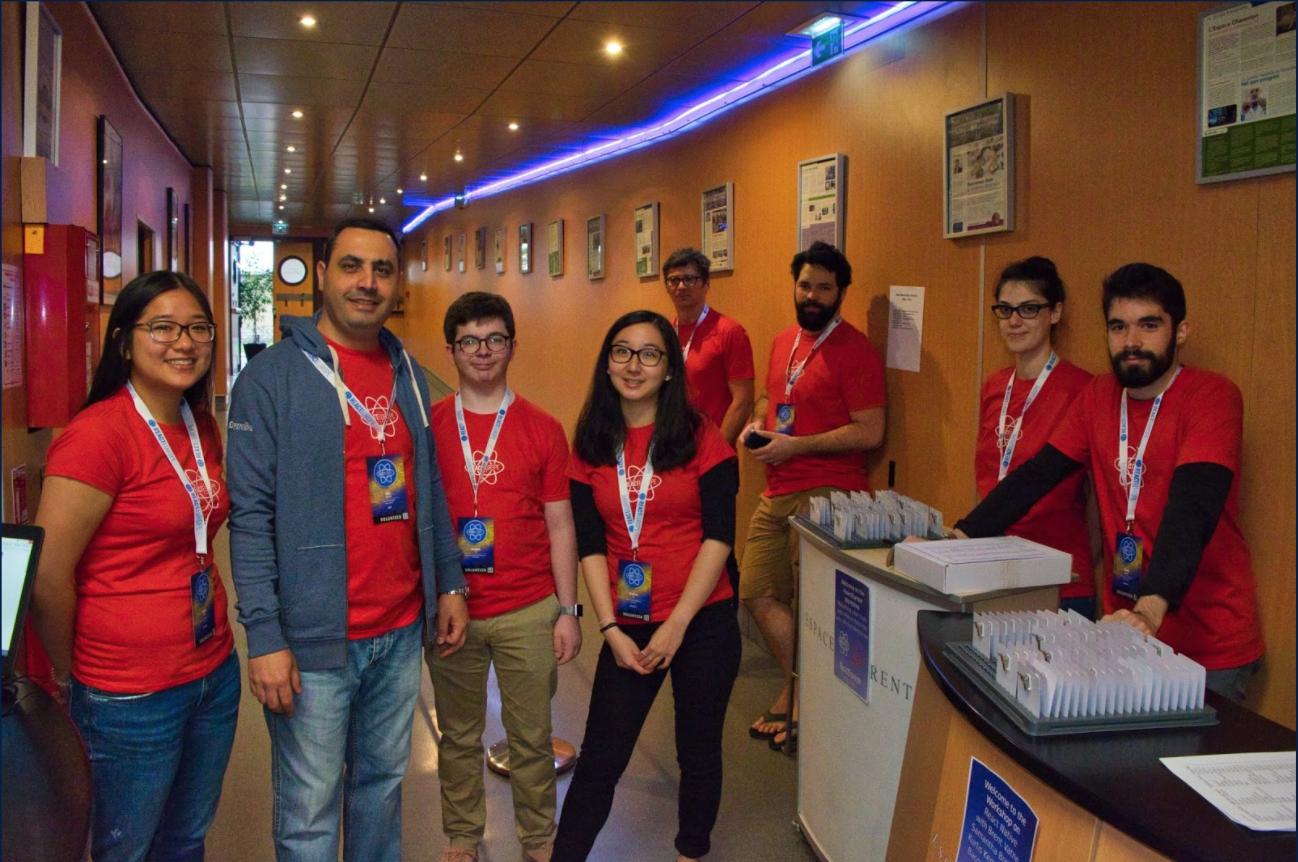 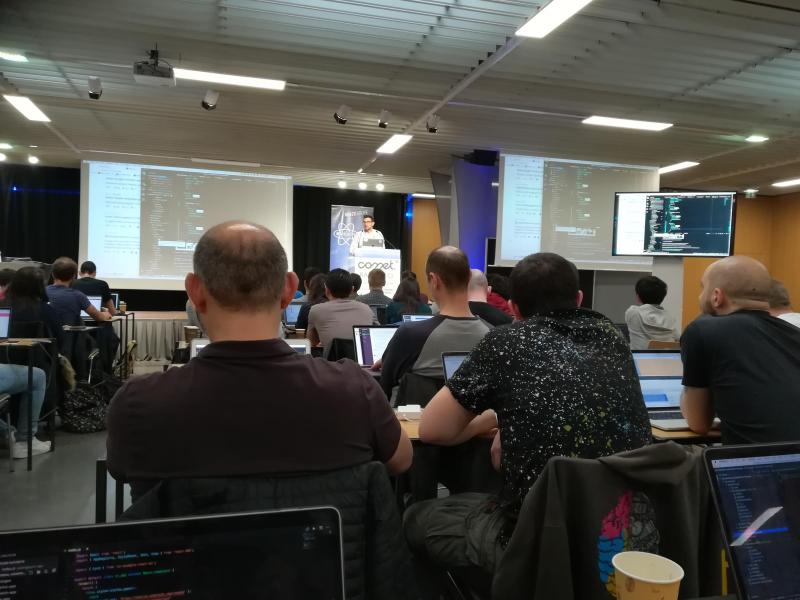 ReactEurope is historically the place where many new industry standards in the React community are revealed to the world such as the first public demo of redux and time travel, the release of GraphQL, react native reanimated, mobx-state-tree and more. ReactEurope is the original European Conference since 2015. 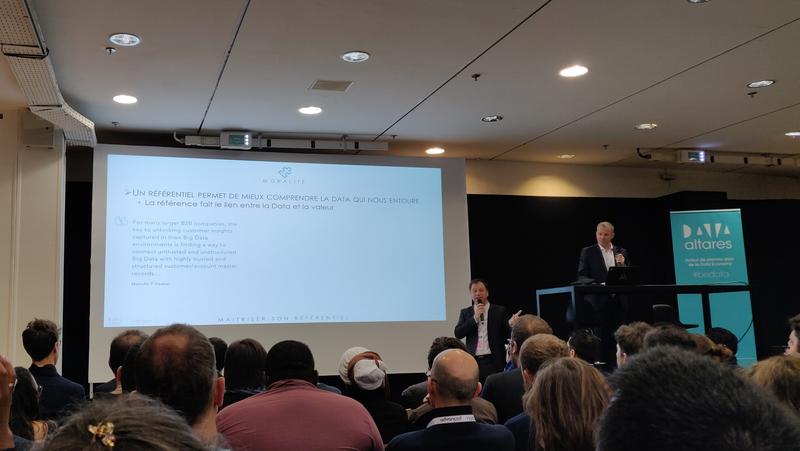 Devoxx is a developers community conference series created in 2001. During this year conference I learnt new porgramming stuff from front-end to Back-end passing by Big Data and Machine Learning stuff.

Here is the article I wrote about the elm talk.

Paris Container Day: the tech conference dedicated to the container ecosystem and its best practices. I have learned new stuff about Standardization in Container CI/CD and Tekton Pipelines. 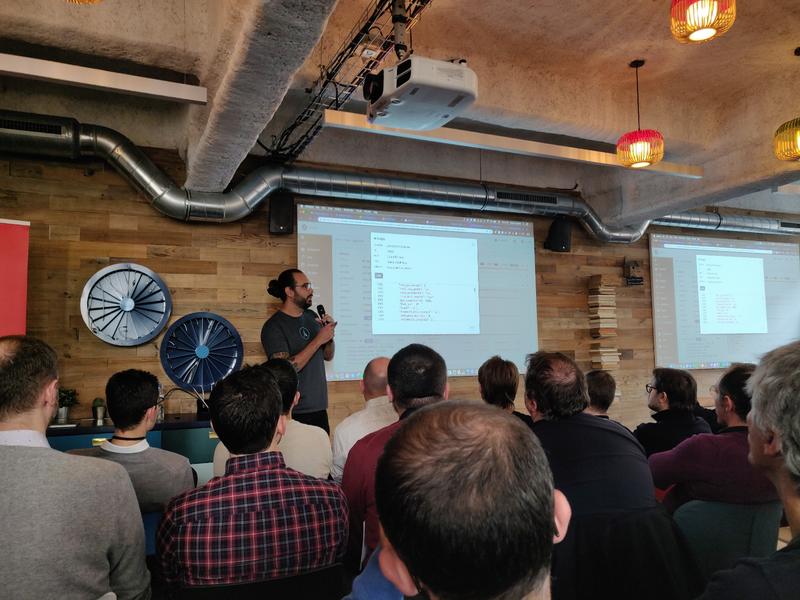 A great Red-Hat event about Ansible - Satellite - Insight and Automation.